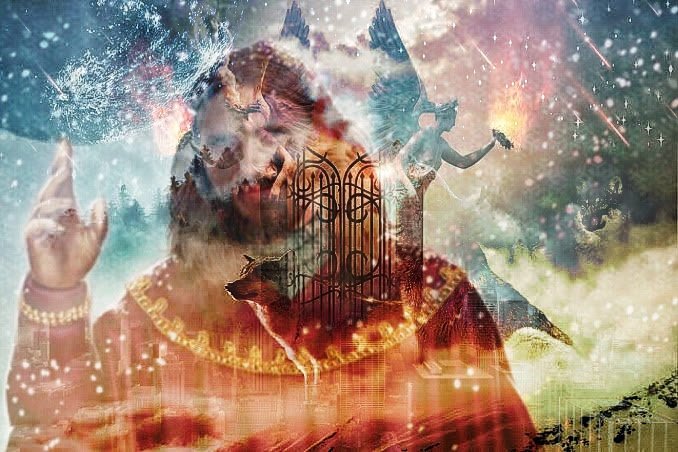 Vissarion, the Siberian Jesus who built the biggest religious communes on the planet: the Church of the Last testament

Sergey Anatolyevich Torop, a former patrol officer, is known as Vissarion, “the Siberian Jesus”, since the early Nineties.

Vissarion, in Russian, means “He who gives new life“.

And a new life is what Sergey gave to thousand of people who, soon after the end of the atheist Soviet Union society, were looking for spirituality.

On 18 August 1990, when he was 29, and after losing his job, Vissarion had a revelation: he was the reincarnation of Jesus Christ.

He created the biggest and most remote religious communes on the planet.

The Church of the Last Testament

He moved to Petropavlovka, in the Siberian Taiga, 4000 km from Moscow, where he built the “Church of the Last Testament“.

According to a former member one tactic to attract new followers in this remote part of Siberia was to tell the adepts that a big flooding is coming, a sort of apocalypse.

Only those living there, close to the Vissarion will be saved and it will be impossible to reach this place after the flooding.

So, they try to convince friends and family members to leave their jobs, sell their house and move to Siberia before it is too late.

Many did, people from Russia, but also Europe, Asia, and the Americas moved there.

Apparently, around 10.000 people are following this religion outside the Siberian taiga.

The Teaching of the Vissarion

Vissarion Church is also known as “Community of Unified Faith“. Indeed one of the principles is the unification of all religions.

The Vissarion teachings are about reincarnation, vegetarianism, apocalypse, collectivism, ecological values, plus some classic from the old Russian Orthodox Church.

In the early days, they were vegan but recently eggs and cheese were allowed in the community.

Alcohol, cigarettes, swearing, and money are prohibited by the Siberian Jesus.

They are self-sufficient and only have rare contacts with the outside world.

Life in the Siberian Jesus community

The community is spread over a large area, where 3 main villages are connected through the “Jesus bus service”.

The central settlement is called The Town or The Mountain, it is composed of three parts: the Town itself (Abode of Dawn), the Heavenly Abode, and the Temple Peak.

Only the most devout members can live here and participate in the most important rituals.

Every summer, on August 18th they gather here and walk to the temple peak to see Jesus, and participate in a ceremony of fusion with the teacher.

They have a different calendar, starting counting from the date of Vissarion’s birth in 1961.

Christmas has been abolished and replaced by a feast day on January 14, the Siberian Jesus’ birthday.

He is not the first one who claimed to be the son of God after the most famous Jesus.

Read our article 6 Contemporary Chinese Sects and Cults you have never heard Before to find out about a female version of Jesus.

Or 4+1 Jewish Wannabe Messiahs you wish you could meet for a coffee! 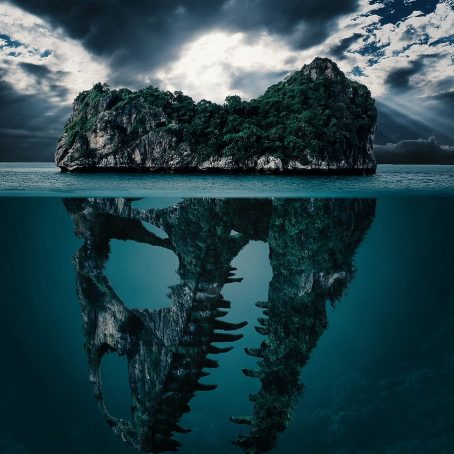