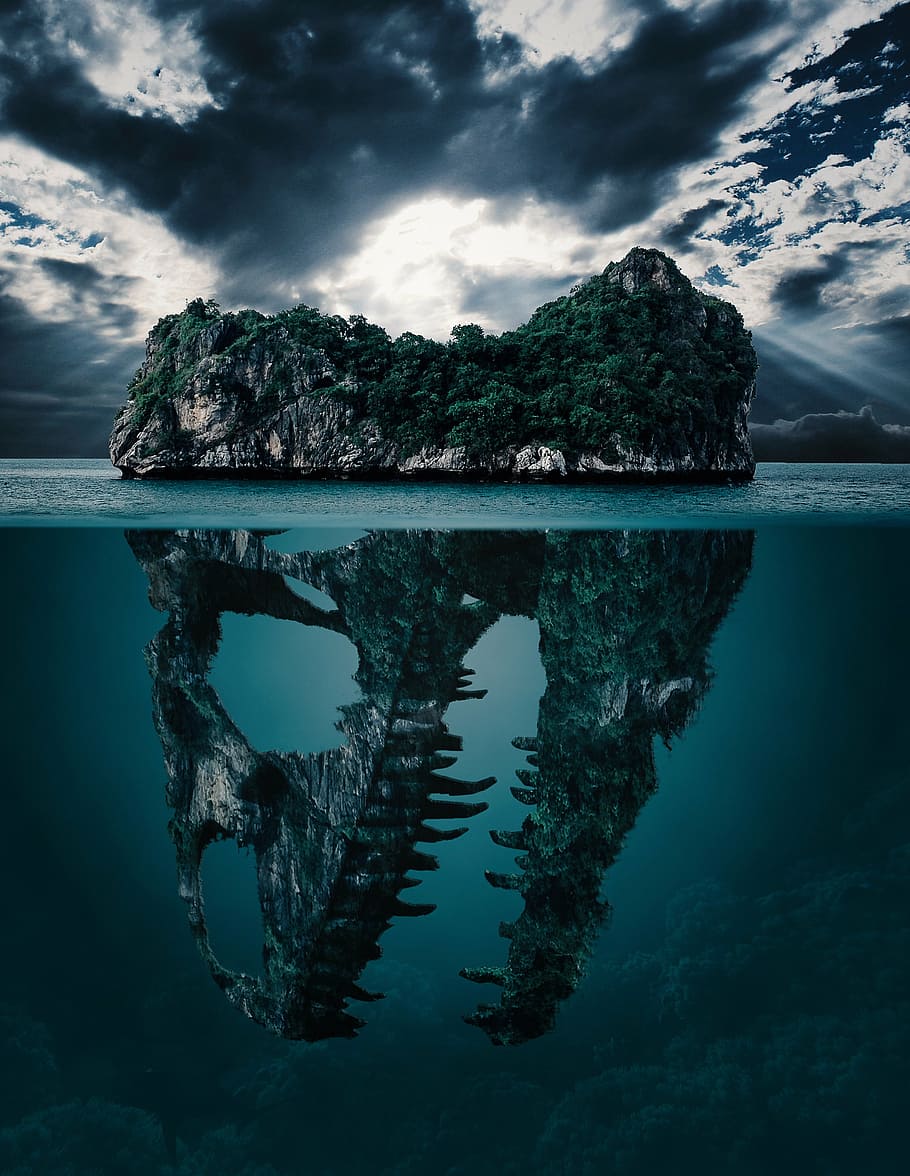 The Lost Continent of Mu – The other Atlantis, the Real Cradle of All the Known Civilizations

The first time we heard of the People of Mu it was on the remote Indonesian Island of Sumba.

During a traditional festival called Pasola, we met a man from Hungary, completely dressed in white, with a long white beard.

He was there to prove the existence of the Lost Continent of Mu, according to him all the populations of the Pacific are descendants of Mu civilization.

Peaceful and hearted people, in contrast to those descending from Atlantis civilization, who instead founded the evil corporations running the world today.

The believer of the existence of the less famous version of Atlantis are still many.

Other lost continents, like Mauritia, were legend until in 2013 scientists found the microcontinent drown 85 million years ago off the coast of Madagascar.

Scientists have a different opinion about Mu, the existence of such a gigantic continent is geologically impossible.

Nevertheless, the story is fascinating: here the origins of the Legendary Lost Continent of Mu.

Le Plongeon, Maya Civilization and the Origin of Mu

Augustus Le Plongeon was a famous archeologist and photographer, born in 1826, particularly interested in the Maya civilization.

Thanks to his work, we now have a vast collection of pictures of ancient ruins in Yucatán.

He was the first to photograph and study Chichen Itza in 1873.

But Le Plongeon was also interested in other aspects of Maya’s history.

He wanted to prove a link between the Maya, ancient Egyptians, and Atlantis but this alternative theory was considered a conspiracy by his contemporary colleagues.

He believed everything started from the Maya, who traveled to Atlantis and later founded the Ancient Egyptian civilization.

Le Plongeon called Atlantis “Land of Mu“. But after he translated the Popol Vuh, the sacred book of the K’iche’ he had a much clearer idea.

The civilization of ancient Egypt was founded by Queen Moo and her people, refugees from the collapsed continent of Mu.

They became the Maya.

Churchward was the most prolific author about the Lost Continent of Mu.

If you are interested in the topic or collect old books with nice covers start from here:

Read the “The Lost Continent of Mu” by James Churchward.

Other books on this topic by James Churchward are “The Children of Mu” and “The Sacred Symbols of Mu“.

In the early 1900s, James Churchward confirmed the existence of Mu and placed the continent in the Pacific Ocean.

Churchward was even more passionate than Le Plongeon about Mu.

Probably because he had a revelation, an Indian priest showed him some clay tablets written in the “Naga-Maya language”.

Churchward, of course, was able to translate this language (which apparently never existed) and found the key sentence: “the place where [man] first appeared—Mu”.

The tablets begin with the creation of Earth, Mu, and the superior human civilization of Naacal by the seven commands of the seven superlative intellects of the Seven-headed serpent Narayana.

He painted a very precise description of the continent of Mu:

And since they were white and superior they colonized other continents.

All the greatest civilizations we know, Egyptian, Greeks, Maya, India, Burma, and others, including Easter Island.

The Symbols of Mu

Besides the revelation he got in India, Churchward needed more scientific evidence to link Mu to the rest of the known world.

He started seeing a common pattern in the symbols used around the world, especially the Sun.

The fact that the name of the king of Mu, Ra, was the same the Egyptian used for the god of the sun, was certainly not a case.

Ra’a is the Rapa Nui word for the sun. Again, is it a coincidence?

The old man we met on Sumba Island was convinced it was not a coincidence.

He was collecting all the similar words between Hungarian and the language spoken on the island.

He also found a connection between the passion for horses in Hungary and on Sumba. Apparently, they both like horse games.

The Lost Continent of Mu in the Megalithic Art

According to Churchward, all the megalithic art in the world is from the people of Mu, from Polynesia to Easter Island.

In particular, the hat that one of the giants is wearing is a representation of the Sun as Ra.

Polynesians are descendants of survivors of the collapse of Mu that adopted “the first cannibalism and savagery” in the world.

Also the Māoripillars of New Zealand are one of the many examples of the art and beliefs of the people of Mu.

Not only our Hungarian friend, but a lot of people still believe in the existence of the Lost Continent of Mu. And in the “good” and “bad” descendant.

In the past, very prominent figures were interested in finding the continent’s remains and its correct location.

One of the most famous was probably Atatürk, a fan of Churchward.

The father of the Turks considered Mu the location of the original homeland of the Turks.

Masaaki Kimura located some of the ruins of Mu off the coast of Yonaguni Island, in Japan.

Mu appears in numerous Cthulhu mythos stories, including many written by Lin Carter.

Our suggestion: “Out of the Aeons” by H. P. Lovecraft

Other books about the Lost Continent of Mu

“The Women of Lemuria: Ancient Wisdom for Modern TImes” by Monika Muranyi

Interested in Pre-Columbian Civilization? Have a look at our article “Forgotten Gods Episode 2: Huitzilopochtli“

Is Lemuria and Mu the same continent?

Yes, someone is convinced that Lemuria and Mu are the same continent. But other theories say they are two separate continents, and Lemuria is the bigger one. 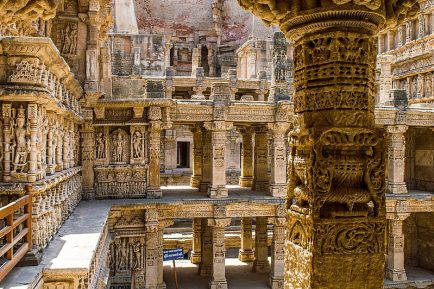