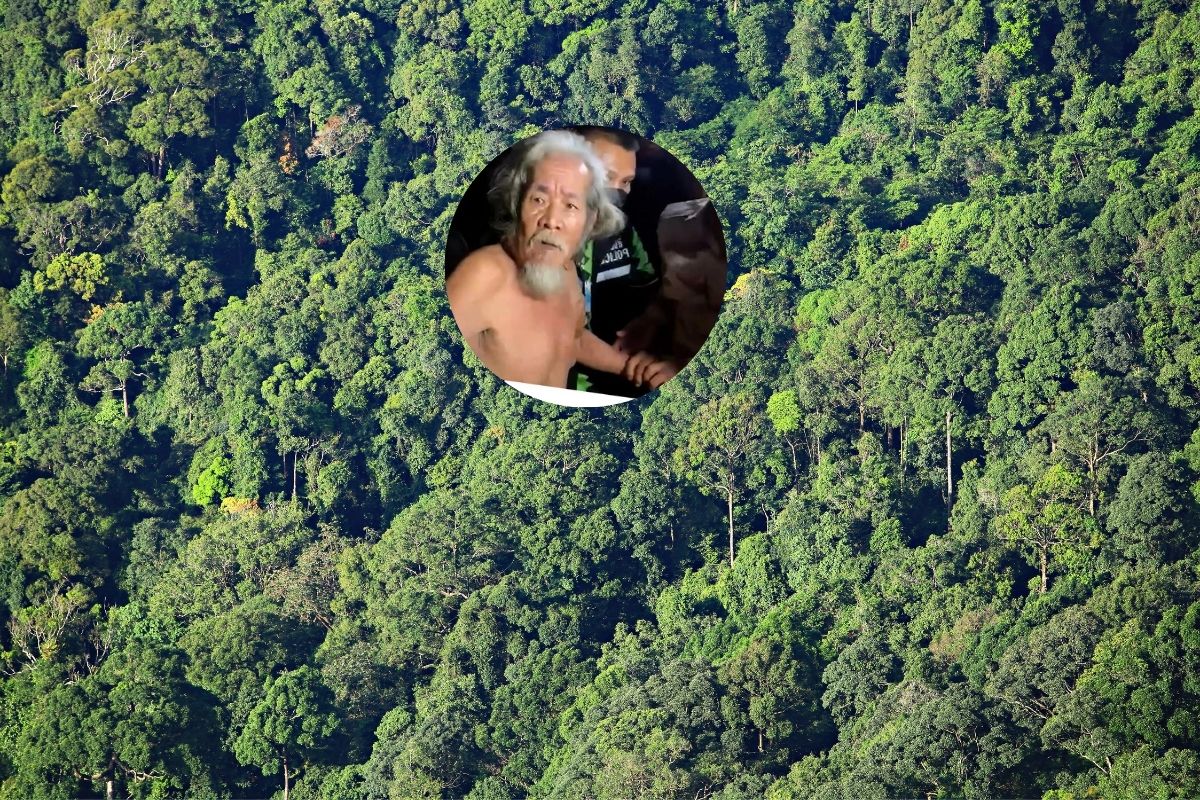 An old man in the Northern part of Thailand convinced several people to follow him into a commune where they would heal thanks to the magical powers contained in his body fluids. Discover one of the strangest cults still alive today: Tawee Nanla and the Poop-Eating Cult.

It’s always fascinating to see how potentially easy it is to turn sentient human beings into slaves. The world is full of weird cults, hidden in plain sight. Maybe you think the cults are not so many, and you know the famous one, the mass suicide of Jonestown, Scientology, the Aum Shinrikyo religious group behind the Japanese subway attack. But, in reality, new cults are discovered every day. For this reason, we have decided to start a series about the strangest cults still alive today. In this first post we share the discover of the poop (and not only) eating cult founded apparently four years ago in Thailand by self-proclaimed holy man Tawee Nanla.

An old man in his mid-70s managed to convince people that he could cure them with his magical healing abilities. The only thing required was to eat his feces, skin flakes and cigarettes butts, and drink his urine and saliva.

Unfortunately, his followers are now prevented from following the sacred healing path; during a raid in early May Tawee Nanla was arrested after 11 bodies were found in the proximity of the commune. Apparently for these people, the treatment did not work so well.

But the death of the fellow cult member did not make the others doubtful, not even a bit. In fact, during the police raid, they tried to protect the leader, and they even proceeded to drink his urine and eat dead skin from the arm of the old man in front of them.

Later, something even more disturbing was discovered: the followers drilled holes in the coffins and washed themselves with the bodily fluid. For healing purposes, of course.

This extreme cult was discovered by Mor Pla, a YouTuber investigating cults. Apparently the sect was there for at least 4 years and the number of followers was thriving. Mor Pla livestreamed the raid on his Facebook page.

Check out the video here:

It seems Tawee Nanla is out on bail and went back to his commune. Follow the local news for more information about the investigation.

Cultish: The Language of Fanaticism – how cultish groups from Jonestown and Scientology to SoulCycle and social media gurus use language as the ultimate form of power. 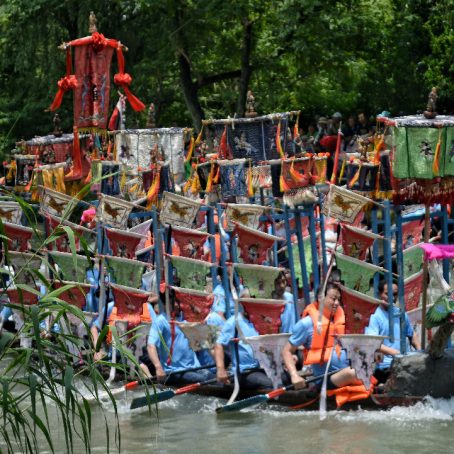