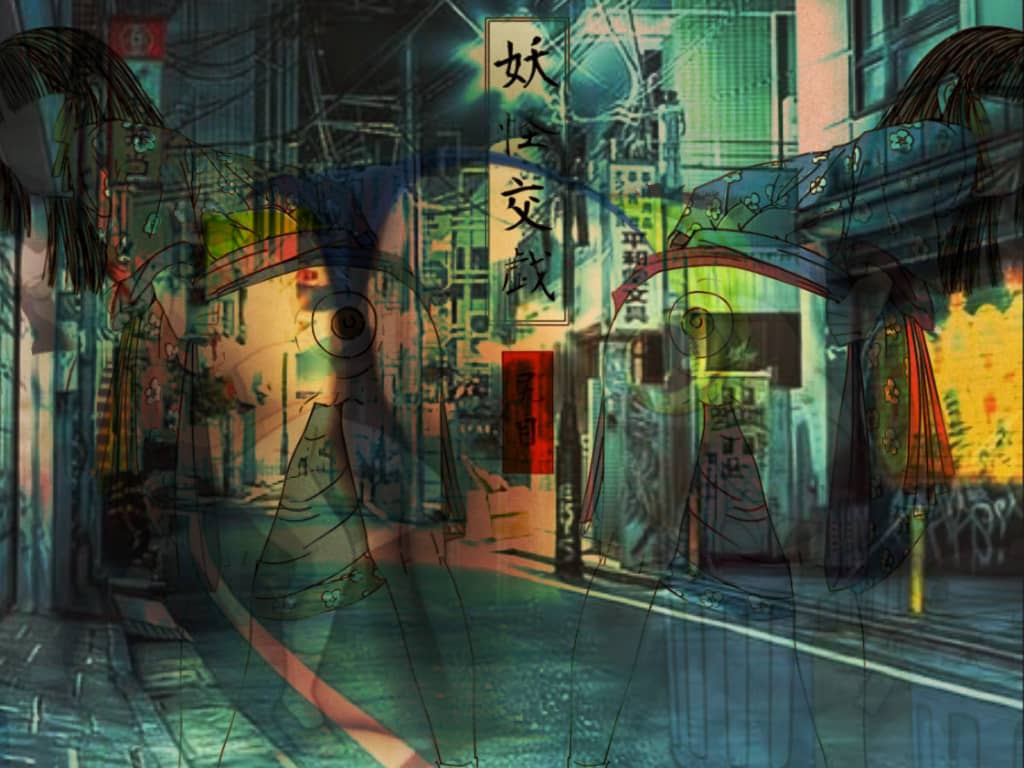 The second protagonist of our Legendary Yōkai Series is the Shirime, or 尻目, or しりめ, one of the hundreds of yōkai, the Japanese folkloristic monsters.

His name literally means “buttocks eye“. This weirdo is, indeed, famous for a bizarre feature: he has a big eye in the place of his anus.

It is also called nuppori-bōzu because it is believed to be related to the noppera-bō, another faceless ghost.

Following this theory, it is just a form of a shapeshifted animal who likes to play and scare humans.

The artist Buson, one of the greatest haiku poets of the Edo Period, liked Shirime so much that included him in many of his yōkai paintings.

Shirime lives in Kyoto Prefecture, usually appear at night on the road.

According to the legend, the first person who encountered the Shirime was a Samurai on his way to Kyoto.

From a distance, the butt-eye yokai can be mistaken for a real human being.

And since he likes to play, he approaches travelers and once he got their attention he shows them his empty face and, of course, the shining eye in his anus.

The Shirime is harmless, being already more than satisfied with the pale face of the poor human he attracted in his trap.

It appears to thrive solely on the joy of scaring people.

Illustrated Books and Movies about Yokai

Shirime is featured in the wonderful Studio Ghibli movie Pom Poko. If you haven’t yet I suggest you watch it as soon as possible!

If you are interested in purchasing one of Busan’s paintings have a look here.

Follow us! Don’t miss our next Yokai episode, about Kappa.