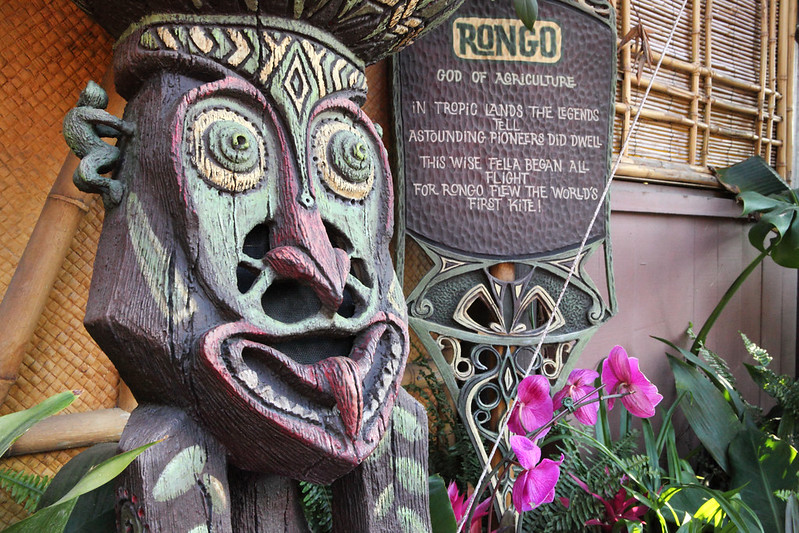 Represented as a smiling stone guy, Rongo was the God of Sweet Potato and cultivation in Maori religion.

Rongo was worshipped on marae (holy platforms) and his statues were once put along sweet potato fields.

This article may contains affiliate links, as an Amazon affiliate I earn from qualifying purchases

To allow light into the World, Rongo and his brothers decided to separate their parents Rangi (sky) and Papa (Earth) that were hugging each other in the dark since ancient times.

The God of storms didn’t like this and attacked them with many years of tempest.

Rongo and his brother Haumia, God of wild food, took then refuge in the body of Papa, who hid them until the storm calmed down.

Rongo’s favourite sacrifice was Cooked Taro, but he required human sacrifices in war times and whenever a new ruler was appointed.

Maori Religion is alive but the status of the Cult of Rongo is unknown. He must be quite hungry tho, after so many years without taro and human meat.

Rongo is also the name of the Worlds Strongest Man competitor: Rongo Keene.

So let’s get it started! The marae is all set up! Don’t forget to bring taro and a couple of prisoners! Let’s make Rongo smile again!

Interested in Forgotten Gods? Read our articles and watch our original videos: 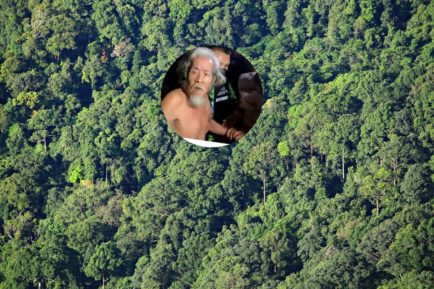 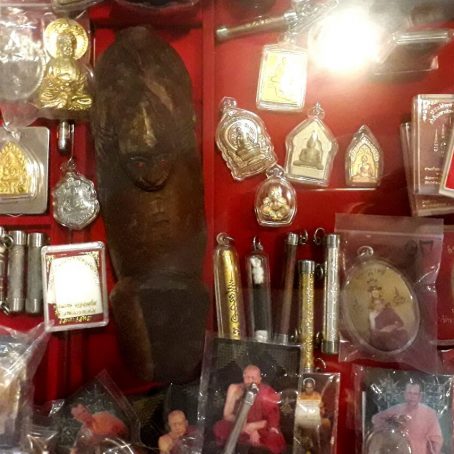