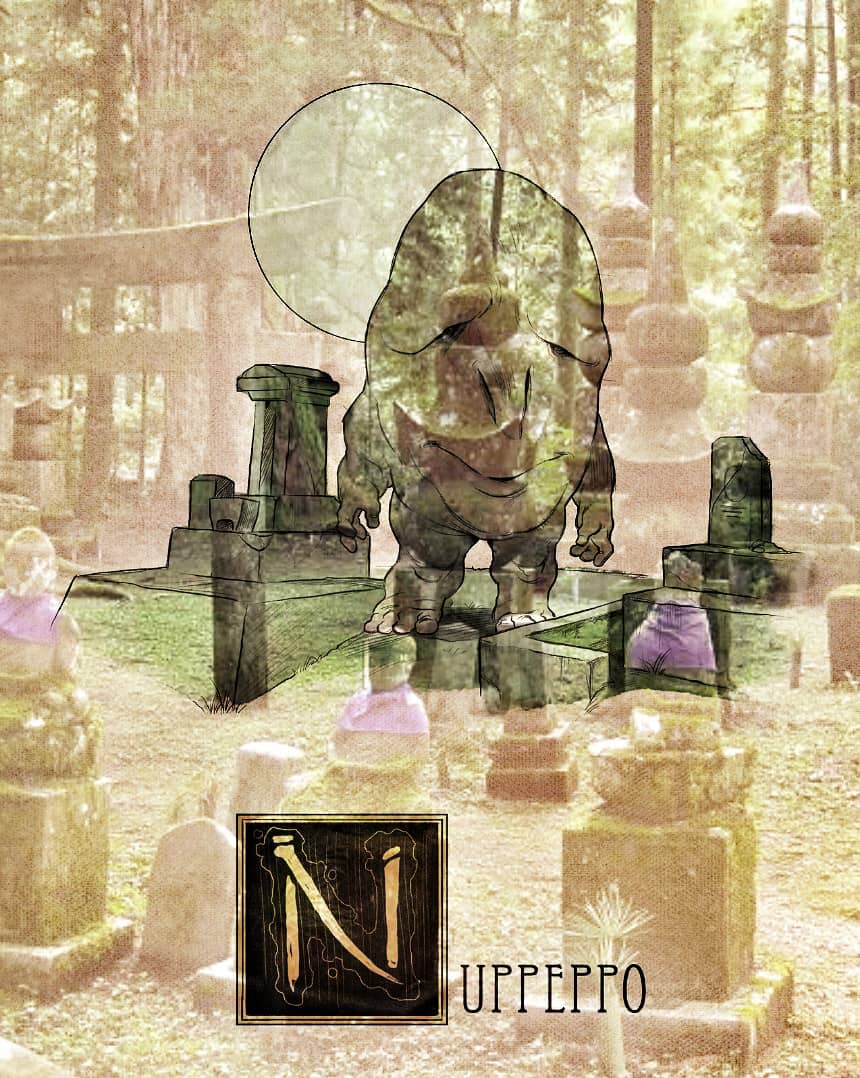 Nuppeppō, The Smelliest Japanese Yokai and its Magical Powers

The first protagonist of our Legendary Yōkai Series is the Nuppeppō, or ぬっぺふほふ, one of the hundreds of yōkai, the Japanese folkloristic monsters.

A blob of flesh with arms and legs from the Edo period (or 徳川時代 Tokugawa jidai 1603-1868), usually represented without eyes, mouth, or nose.

Even if the Nuppeppō is a very popular yokai, featured in several manga and anime, there is not a lot of information about its origins.

It is believed to be part of Noppera-bō, a type of Yokai with human shape but without a face.

Its name comes from the word nupperi, used to make fun of women with too much makeup.

About its behavior, some clue can be found in the emaki, a Japanese illustrated text or narrative picture scroll.

Described as “a monster that’s a very wrinkly sweet potato with four short limbs “, it is harmless to humans and lives its life in a passive way, wandering around deserted places all alone.

But it has a big downside: its smell is unbearable, described as similar to rotten flesh.

And “it sucks the fat of the dead and eats to the fullest with a needle“.

Apparently, this is the “Feng” (封) mentioned in old Chinese texts, and also in the Bái Zé Tú.

In the Chinese book is specified that eating the Nuppeppō will grant great power.

More specifically, who is brave enough to eat a Nuppeppō will be rewarded with eternal life.

If you want to know more about the Bai Ze Tu and others Lost Books read our article:

“ 7 Magic, Lost or Supernatural books you wish were on your nightstand “

Nuppeppō appeared for the first time way before the Edo period, probably coming from China.

But the first time someone wrote about him was in 1609. At the courtyard of Sunpu Castle 18th-century a creature described as a nuppeppō was spotted.

Tokugawa ordered to chase that horrible ball of flesh away, as far as possible from villages. But he didn’t want anyone to harm the nuppeppō.

Unfortunately, Tokugawa learned too late the powers of the yokai, otherwise, the emperor could have been still alive!

This smelly creature is featured in the famous manga GeGeGe no Kitarō by Shigeru Mizuki, historian and a master in yokai stories.

Follow us! Don’t miss our next episode about Yokai, it will be about Shirime. 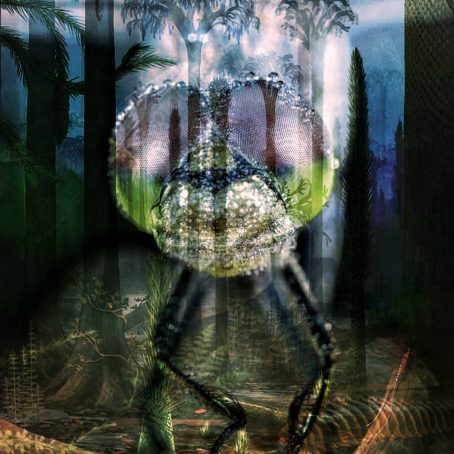