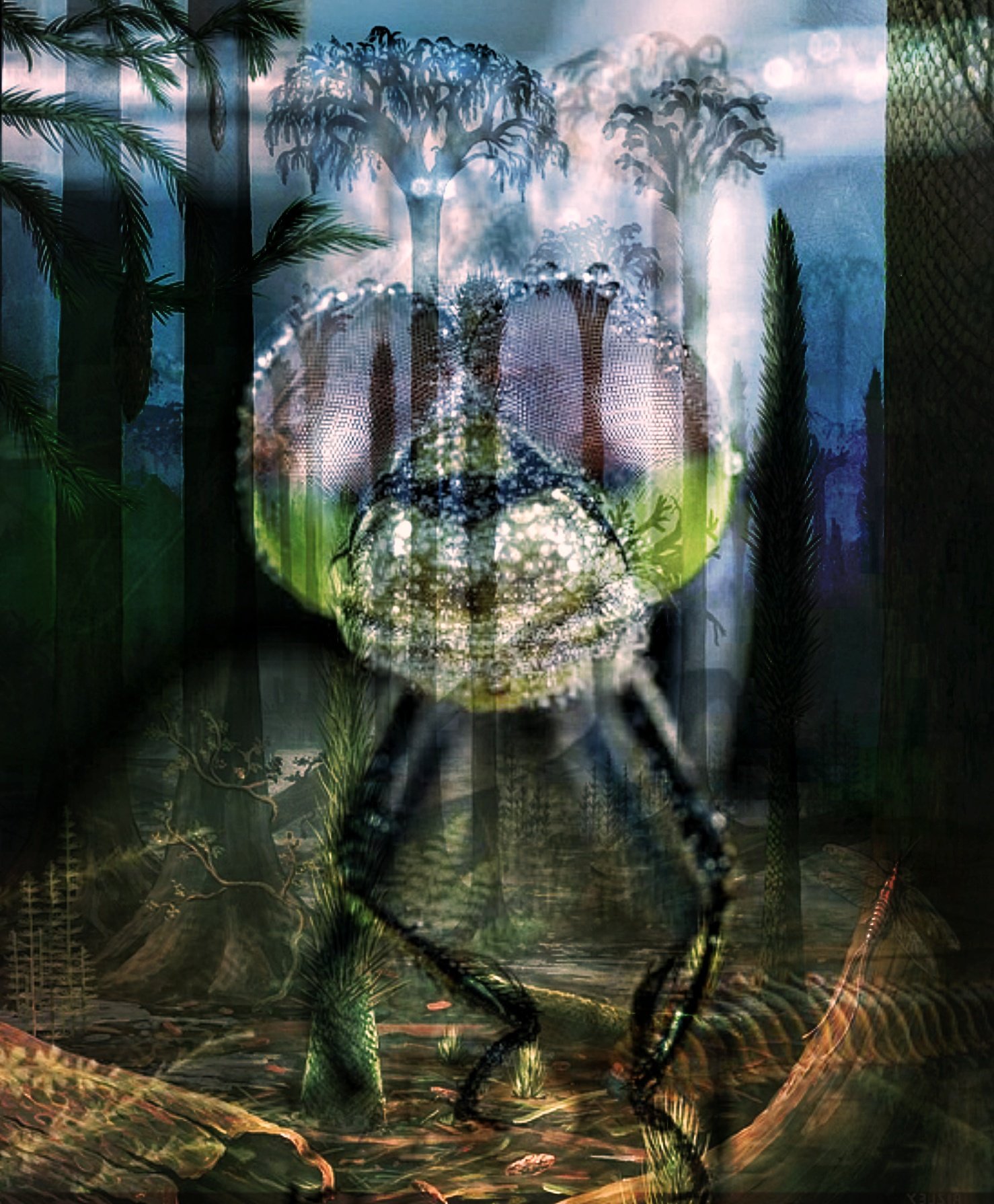 Meganeura: the Giant Dragonfly from the Carboniferous Period

A giant dragonfly with the Wingspan of an hawk, Up to 65 Cm.

The Meganeuropsis, ruled the skies during the Carboniferous period, before pterosaurs, birds, and bats had come in to existence.

Like today’s dragonflies, they could hover  in place like an helicopter, move in any direction in the blink of an eye, and even mate while flying.

They disappeared during the Permian/Triassic mass extinction, which wiped out 99% of earth’s species about 300 million years ago.

The name Meganeura comes from its nervous connections, unusually numerous for an insect.

What if they had an intelligence or even consciousness?

What if they transcended their physical form and are still around in aetheric state?

If you liked the video, subscribe to our channel and look for Dicofone’s music!

You may also like
.Forgotten Gods, EP..1 – Moloch, The God of Child Sacrifice [VIDEO]

Our book recommendation about the Meganeura 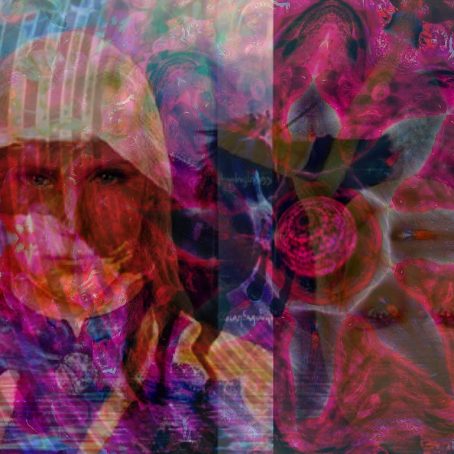 Unicult, Unicole Unicron: a Pop Star Cult Leader & the Power of Creating your Own Reality