“Karkati is a Rakshasa, a demon, who’s been given the form of a virus by Krishna-Vishnu”

History Of The Corona Virus According To The Indian Veda

The corona virus, like all viruses, is a manifestation of a demon named Karkati who has decided to undergo severe penance to obtain the favor of Lord Brahma.

This is described in the Utpatti section in Valmiki Muni’s book “Vasistha Yoga“, which is basically a conversation between Lord Brahma and the wise Vasistha.

A demon named Karkati performed serious penances (which burned the universe just like Hiranyakashipu did) by invoking Lord Brahma and thus obtaining the blessings of this great deva.

The rakshasa was blessed to receive the tiny form of a malignant disease (a virus indeed), which enters the bodies of other beings on Earth, through the nostrils, contaminating their blood and damaging the respiratory system.

Yoga Vasistha not only illustrates the cause of this disease, but also provides the remedy.

The Mantra Of Protection Against  COVID-19 / Karkati

The mantra that Lord Brahma recommends is:

“O mace in the hands of the Supreme Person, who is capable of producing strong flames of fire with the same power as lightning and is extremely dear to the Lord.  I am your servant.  Therefore please help me to destroy the evil living beings known as Kusmandas, Vinayakas, Yakshas, ​​Rakshsas, Bhutas and Grahas.  Please, pulverize them!”

Rakshasa like to eat human flesh. Karkati Rakshasi does it in the form of a virus.

And of course we have the Maha Mantra Hare Krishna which synthesizes the power of all Vedic mantras and is the most powerful of all.

Maha Mantra Hare Krishna awakens our love for God and puts aside all the evil that can attack us.

In Srimad Bhagavatam 10.6.27-29 Mother Yashoda recites a mantra that says:

“Evil beings like Bhutas, Pretas, Pishacas, Yakshas, ​​Rakshasas and Vinayakas are all destroyed by singing the names of Vishnu (Krishna).”

As we can understand in this story, the Rakshasa Karkati, being an extremely evil virus, germinates more easily in eras like Kali Yuga characterized by disagreements, bad habits, deviations, artificiality, deception, fighting, etc.

For many centuries, our planet has been neglected and attacked by irresponsible and selfish people who put their interest in degraded enjoyment above the benefit of humanity.

Medicean and demonic sovereigns, that place economic development as the basis for progress, without taking into account the high degree of damage they leave to the planet and its inhabitants, which due to bad direction and poor administration are easily exposed to these evil disturbances.

The proposal of Vedic culture is very adequate, a culture of very solid habits and customs in which hygiene and physical, mental and spiritual cleanliness are fundamental requirements in this path.

Srila Prabhupada, the founder of the Hare Krishna movement, said: “Purity is strength”. Referring to the purity of body, mind and soul.

it is possible to create a protective shield

that will allow us to face these situations with greater safety and security, while being responsible for following health recommendations.

Karkati is an evil agent, a virus from evil planets such as Rahu;

By taking spiritual precautions as Mantra Sastra says, by reciting the Triayambam Mantra and in particular the Maha Mantra Hare Krishna, strictly following the rules of hygiene and cleanliness, good habits, etc., there is the possibility of better protection. 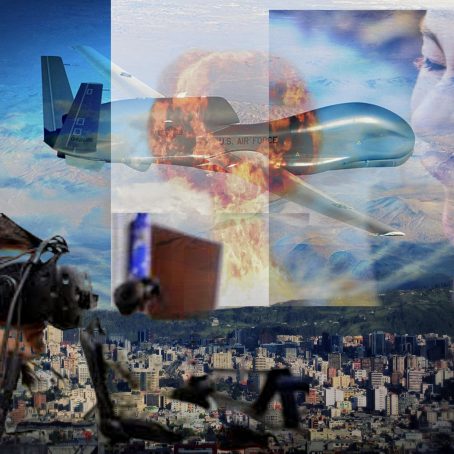