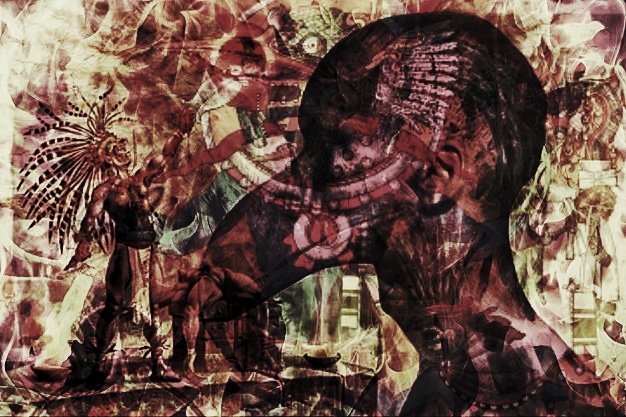 Once the Central God of War in Aztec religion, Huitzilopochtli was represented as a bird or as a feathered, black-faced guy holding a snake-shaped scepter and a mirror.

He was the God of Sun and South.

During his holy month, decorations, ritual races, processions, dances, songs, prayers, and of course human sacrifices were held in his honour.

After putting the victim on a special stone on top of a pyramid, the priest would extract his beating heart and hold it facing the Sun.

His body was then burned, eaten, or given as a present to important people.

The end of each cycle was considered troublesome, because the previous World might end and only Gods like Huitzilopochtli could save it from destruction.

The next Xiuhnelpilli will end in 2027. If I were you, I’d start building a pyramid and catch some prisoners…

Huitzilopochtli is in serious need of human hearts!!!

Our Suggested Books about Huitzilopochtli

“Huitzilopochtli: The History of the Aztec God of War and Human Sacrifice” by Ernesto Novato.

“Blood of Huitzilopochtli” by Annette Shelley.

What was Huitzilopochtli the god of?

He was god of the Sun and the war for the Atzecs.

How was Huitzilopochtli born?

According to the legend, Huitzilopochtli emerged fully armed from his mother and killed Coyolxauhqui, goddess of the moon, who was planning to kill their common mother, Coatlicue, the goddess of Venus, the morning star.

Priapus: the Greco-Roman God of Fertility and Penis who loved Ass sacrifices 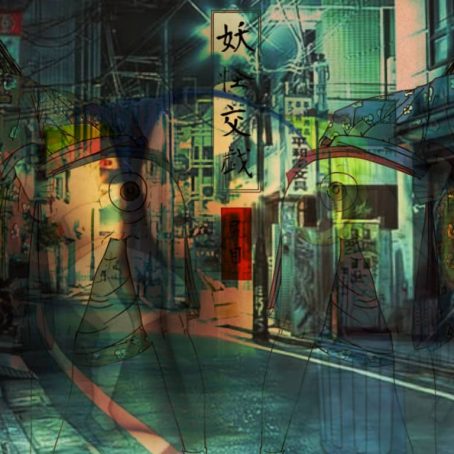