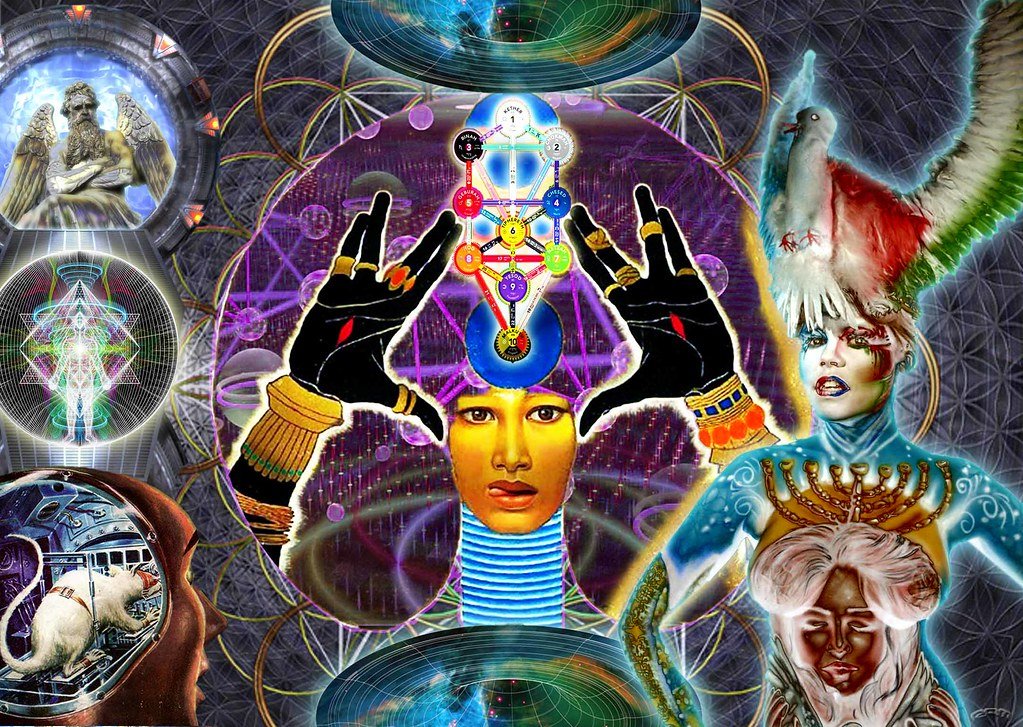 Judaism is the most ancient religion in the World to be still active and the belief in a future Messiah is one of its tenets.

The term “Messiah” here indicates the Hebrew King that will be anointed with holy oil and save and rule the Jewish nation.

In fact, Jesus was just one of the dozens of wannabe Messiah not recognized by most Jews.

In this article, we will tell you some fun facts about Judaism: the story of four of these “false” Messiah, with a little surprise at the end of it.

According to Talmud, the 5th Century a.D. was just the right time for a Messiah to come.

This, along with the ongoing collapse of the Roman Empire, led Moses, a Jewish guy from Crete Island, to call himself the Messiah.

He convinced many people to follow him and, on a chosen day, go back to Israel on foot thanks to his sea parting powers.

Unfortunately, that day sea parting just didn’t happen and most of his followers drowned or died smashed on the rocks.

Some chronicles say he say he drowned too, some say he fled, others state he was just a demon sent to the Earth to deceive Jews.

This book contains an entry on Moses of Crete: “Kooks: A Guide to the Outer Limits of Human Belief” By Donna Kossy

2 Abraham Abulafia: the Kabalist who tried to convert the Pope

European Medieval times were the Golden Age of Kabbalah and Abraham Abulafia was one of its protagonists.

Born in Spain in 1240, after a long journey to Israel and back, Abraham had his first visions at age 31.

All men can become prophets through Kabbalah and Ascetism, he thought, so he went to Italy to convert Pope Nicholas III to Judaism.

The Pope didn’t take it very well: as he heard of Abraham’s intentions, he ordered to burn him alive before even reaching his door.

The only reason Abraham got his ass safe is that the Pope died the night before he arrived at his house.

After some time in jail, Abraham moved to Sicily where he finally declared himself the Messiah.

For this reason, he was exiled on the remote island of Comino, where he disappeared from historical accounts.

If you want to know more about Kabbalah “The Essential Zohar: The Source of Kabbalistic Wisdom” by Rav P.S. Berg

3 Sabbatai Zevi: The one that almost made it

Coming from a cosmopolitan family, Sabbatai Zevi (b.1626) knew well the European belief in 1666 being the last year of Humanity.

He also knew that, according to Kabbalah calculations, 1648 was going to be the year of the Messiah, so here we Go!

On that year, Sabbatai declared himself the Saviour, pronouncing God’s forbidden name, and said he could fly and see the true form of God.

Despite his huge following, he was kicked out by the Rabbi establishment in every city he visited, until he moved to Smyrna.

While there, he was acclaimed as the Messiah and his story reached Jewish communities everywhere, spreading his messianic cult.

The Vizier of Istanbul then arrested him conceding all but three choices: Impalement, surviving a firing squad, or conversion to Islam.

Unsurprisingly, Sabbatai and his followers chose the latter, but they kept professing Judaism in secret.

Jews worldwide abandoned Sabbatai’s cult as he turned out to be a False Messiah, but his disciples founded Dönmeh, an influential still existing secret sect.

For the best biography of Sabbatai Zevi, check: “Sabbatai Sevi: The Mystical Messiah” by Gershom Scholem.

For a history of the Dönmeh: “The Dönme: Jewish Converts, Muslim Revolutionaries, and Secular Turks” by Marc David Baer.

Hasidism is the biggest denomination within the so-called Ultra-Orthodox Judaism.

It is made of independent sects, each of it led by an hereditary Rebbe, or spiritual leader.

Menachem Mendel Schneerson (b.1902) was the last Rebbe of the Chabad sect, and the one who made it the biggest in the World.

During his long life, the Brooklyn resident Rebbe said a Messiah would come soon, but never claimed to be one.

In spite of that, some of his followers (called Messianists) did, and still do.

Proofs are the many miracles he made in his life, like healings, pregnancies, and debt repayments (even by David Rothschild in person).

They claim such events went on even after his 1994 death and, since then, at least 76 people saw him alive or took photos and videos of him.

After all, Death is not a big deal for a Messiah (Resurrection always an option), but the Messianists believe he never left this world.

He is just hiding somewhere, waiting for the right time to come back as a Saviour: Schneerson didn’t die!

For a biography of the Rebbe: “Rebbe: The Life and Teachings of Menachem M. Schneerson, the Most Influential Rabbi in Modern History” by Joseph Telushkin.

For an introduction to Hasidism: “Hasidism: A New History” by David Biale et al.

Bonus: Jonathan Cahn and the Bible Prophecies of Trump Presidency

As promised, as we reach the end of this article, I award you with the final of the fun facts about Judaism, even if it has nothing to do with false Messiah.

It is the story of a Jonathan Cahn, a Messianic Jew delivering sermons about the equivalence of Biblical Israel and the present-day USA.

Although his prediction of a 2015 Apocalypse was a fiasco, his support for Trump enticed many new followers with his books selling millions of copies.

In his last work, he links Trump with the biblical king Jehu, who ended idolatry in Israel defeating Ahab and Jezebel (aka Bill and Hillary Clinton).

Despite being just a “flawed vessel” used by God, Trump will bring USA out of trouble and, he predicts, be confirmed for a second term.

Let’s see if this time he gets it right!

Do you want books, books, more books? Have a look at “Magic, Lost or Supernatural books you wish were on your nightstand“.

Or a Very Cool present for your friends