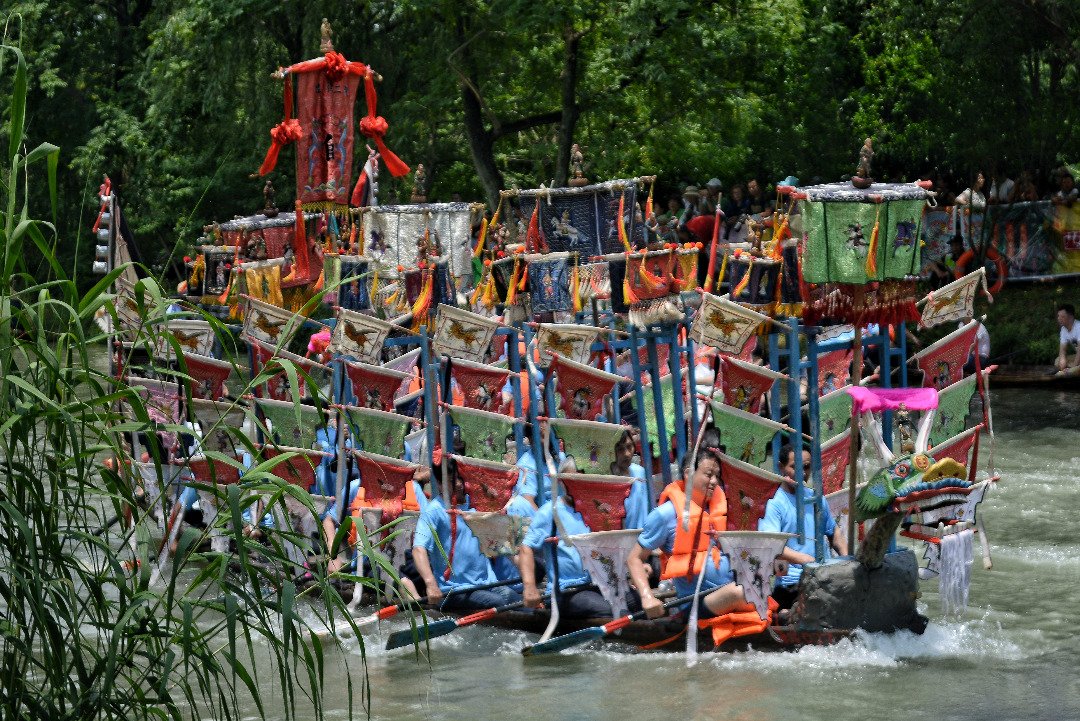 As humanity becomes increasingly interconnected, getting in touch with traditional festivals expressing different civilizations is quite common.

Some of them, like Chinese New Year, Holi and Eid al Fitr are already very well known throughout the world, while some are still obscure, especially with regards to their deepest meanings.

In this article, we will introduce you to Dragon Boat Festival, its origins and its implications.

The most important civilizations of mainland East and South East Asia are mostly river-centered, so it’s no surprise that local people rever rivers as Gods.

The unpredictable behavior of rivers through the ages could bring both prosperity and famines and China is a good example of this.

In fact, the changing course of Yellow River (abode of the God Hebo) triggered the collapse of powerful dynasties and the control of waters was a clear sign of the Emperor’s Mandate of Heaven.

It is associated with the suicide of the poet and patriot Qu Yuan by drowning in Miluo River, but some of its rituals are not and have a different, possibly earlier, origin.

Such rituals originate from the unauspicious nature of the fifth day of the fifth month of the Chinese calendar, on which the Dragon Boat Festival is celebrated every year.

In Chinese tradition, such a day is considered unlucky because the coincidence of summer solstice and rising temperatures can generate malevolent creatures and diseases.

The emphasis of Dragon Boat Festival on special food also relates to this and many people even believe in a weather omen related to this day, as we will see in the end of this article.

To seek protection from this, people hang various plants outside of their doors, like Artemisia, Garlic, Calamus and Mugwort (also said to give prophetic dreams when put inside the pillow).

If you are curious about the culinary aspect of Chinese Festivals, please check: “Chinese Feasts & Festivals: A Cookbook“ by S. C. Moey

As you can see, all the above have no direct connection with Qu Yuan, but the two most famous Dragon Boat Rituals, viz. preparing zongzi and Dragon Boat races, do.

You can find Qu Yuan’s story in countless sources, so I will just stick to the main facts.

He was a Great Poet of the Warring States Period (475b.C. to 220b.C.) as well as a State Official and Patriot of the State of Chu (modern Hubei).

So when the State of Qin (actual Shaanxi) eventually defeated his beloved State, he jumped into the Miluo River killing himself for the desperation.

Right after this, local crowds rushed to the river with their boats looking for his body, but to no avail, so they choose to prevent the fish from eating it by feeding them glutinous rice instead.

Through 2000 years of history, those simple rice offerings matured into Zongzi, a delicious bamboo leaf envelope with many different fillings, and Chu people boats evolved into Dragon Boat Race, a codified sport.

This is not surprising as the festival is not limited to most of China, but encompasses the whole sinosphere (China, Taiwan, Korea, Japan, Vietnam and all Chinese communities in SE Asia)

In Hangzhou, which is where all the beautiful pictures of this article were shot, Dragon Boats are not meant to compete in a speed race.

Instead, they are built by local artisans to parade in full regalia through the meandering streams of Xixi Wetlands, swaying to the rythm of drums and gongs, echoing Qu Yuan friends from 2000 years ago.

To read Qu Yuan’s poetry and the anthology he compiled, check: “The Songs of the South: An Anthology of Ancient Chinese Poems by Qu Yuan and Other Poets“, edited by David Hawkes

It is a popular saying as old as Song Dynasty connecting the weather during Dragon Boat Festival and what will happen in the following months:

Meaning that if it’s sunny on Duanwu day, the year will bear no calamity, but in case of rain, demons will prosper and people will suffer diseases.

This resonates a lot with 2020 Dragon Boat Festival.

On that day, 25 June, Beijing was hit by unusually cold weather and severe hailstorms were recorded in some areas of the city and neighbouring Hebei province.

Some people even speculated that such hailstones resembled a unequivocal shape most of us learned to recognise in the last few months.

Will this mean a disastrous year for the whole world or just for China, where some are questioning the current mandate of Heaven?

Only time will tell if these are just groundless superstitions or unfathomable (and eventually right) calculations of the Ancients.

What’s the date on which Dragon Boat Festival falls?

Dragon Boat Festival falls on the 5th day of the 5th month of Chinese calendar. It means that its date in the Gregorian Calendar will change every year.

What are the most prominent traditions of Dragon Boat Festival? 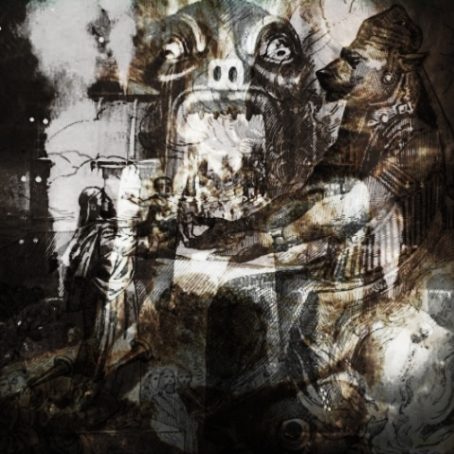