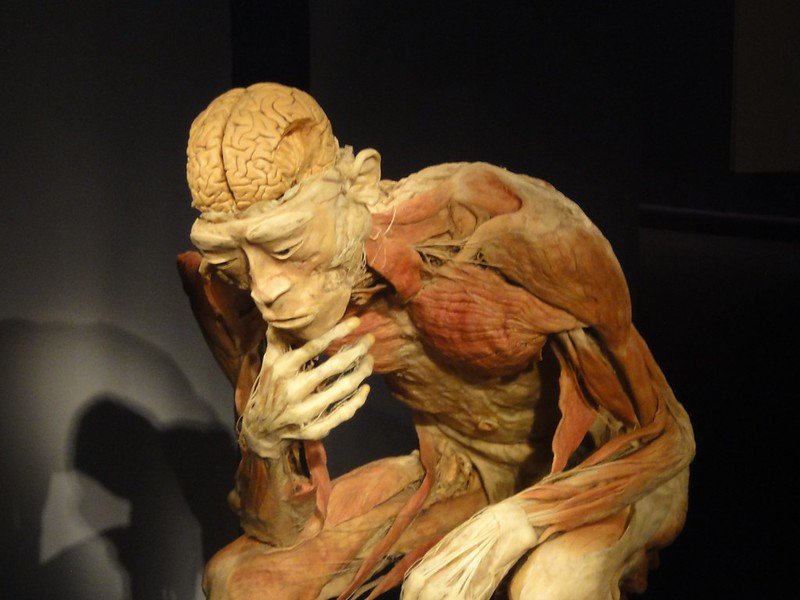 But where these bodies are coming from?

Body Worlds is a traveling exposition of dissected human bodies preserved through the process of plastination. Gunther von Hagens, in the late 1970s, developed this technique.

Nowadays it is a franchising with a long series of Body Worlds anatomical exhibitions touring many countries worldwide.

But where these bodies are coming from?

The main narrative, when people and associations were raising concerns, was telling us these people donated their bodies having full knowledge and giving their consent.

Everyone believed it, as often happens when millions of dollars are on the table.

The countries hosting the show kept believing this, with some exceptions, knowing this affirmation wad made by the Body Worlds team. There was no independent check on this so-called consents.

In 2004 the “we have the consent” explanation started to tremble. Indeed, Hagens had to return seven corpses to China because they showed evidence of being executed prisoners.

And by evidence, we mean bullet holes in their skulls.

A competing exhibition, Bodies: The Exhibition, had to admit its bodies are from “unclaimed bodies” in China, which can include executed prisoners.

So no consent at all, and even if they had a poor Falun Gong believer sign some piece of paper that said his body was going to be exposed playing the saxophone just before his executions, can this be considered an informed and free consent?

Of course, Body Worlds franchise declared that the bodies they are using have no connection to the Chinese exhibition.

Nevertheless, in 2004, Der Spiegel did an investigation, analyzing internal emails and records. The report was called “merchants of death”.

They actually found a von Hagens statements about the corpses, admitting the company acquires them from executed Chinese prisoners.

Von Hagens did not take the article so well, to justify himself he said that he has told his Chinese employees not to accept bodies that were executed.

He added he returned 7 bodies to China because they had head injuries, including at least two with bullet holes in the skull.

A few years before the german report, in 2002, two Russian doctors were charged with illegally supplying von Hagens with 56 bodies.

Apparently, these bodies were from convicts, homeless people, and mentally ill people, without consent from their relatives.

Von Hagens said that none of the body parts were used in the Body Worlds exhibitions.

Bodies from the Kyrgyz State Medical Academy were also found to have been obtained illegally in 2005.

In May 2009 Von Hagens unveiled a plastinate of a couple having sex, intended for a Berlin exhibition.

Even if they gave consent, were they told how their bodies would be used and exposed?

From 2006, The New York Times and the 20/20 television program have published reports on a “black market” in Chinese cadavers and organs, sparking a Congressional inquiry, an investigation by NY Governor Andrew Cuomo.

To know more about the exhibition

Have you seen one of the exhibitions? Let us know what you think in the comment section below 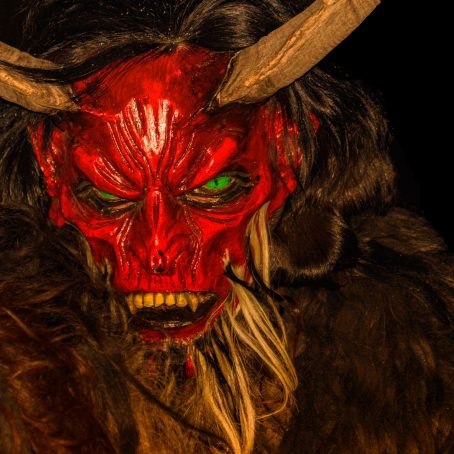