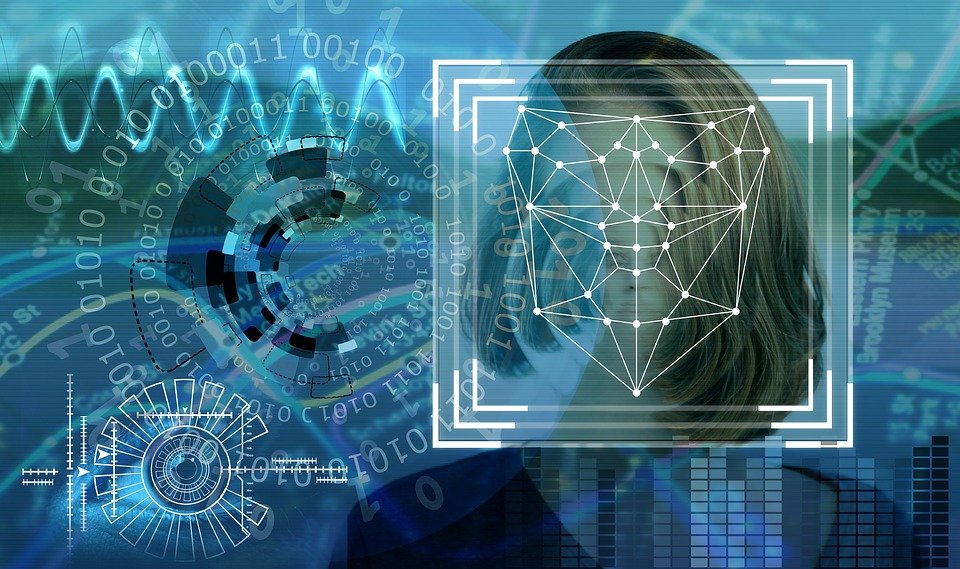 His fans consider him a genius programmer who increased the computer literacy of Humanity and a prominent Health and Education philanthropist.

His detractors say he stole others’ ideas becoming a billionaire through deceipt and that his charity is profit-driven and hides an agenda. An evil one, of course.

Whatever your opinion is, there is no doubt the founder of Microsoft recently came back at center stage for joining the Quest for Coronavirus vaccine.

Hundreds of theories (mild and extreme) arose on the reasons for this move, but this is not what we will deal with now or, well, not directly.

In this article, we will instead introduce you to the most mysterious of Bill Gates patents, WO n.2020060606 (from now on Patent 666), titled “Cryptocurrency System Using Body Activity Data“.

Digital currency is a medium of exchange typically operated through the internet, not tied to a physical currency, allowing immediate, borderless transfers.

Cryptocurrencies(crypto) are a specific type of it, in which cryptography guarantees the security of transactions and controls the creation of new money.

After the success of Bitcoin (created in 2009), over 6,000 different cryptos were created; most of them are based on blockchain and mined through complex calculations.

Their difference, however, lays not in their value, but in the type of money-producing Blockchain users agree on, called protocol.

Most crypto use proof of work as their protocol. It means new money is produced only after providing evidence that the user completed a given task.

Because of the cumulative nature of Blockchain, every time such a task is solved (producing new money), the computational capacity needed to do so increases.

To get an idea on the scale of this increase, if we set the degree of difficulty of Bitcoin mining on its first day in 2009 as 1, today it would be around 13 trillion.

For an interesting insight on Bitcoin: The Bitcoin Standard: The Decentralized Alternative to Central Banking by Saifedean Ammous

From “Your Body is a Temple” to Body as a Goldmine

So the problem of increasing computational capacity to mine crypto led to many different solutions.

The most common is the association of different miners in a pool sharing their computational burden and the resulting profits.

Such a gold rush also led to abuses, like the exploitation of GPU of videogame players to mine crypto without them knowing.

Yet the the spur it gave to new, creative ways of making money from nothing is equally undeniable.

And this is precisely where Microsoft joins the battle.

Bill Gates Patent 666 aims just at reducing the computational energy needed for Cryptocurrency mining, while at the same time making it faster.

It does so by utilizing the body activity of the user as proof-of-work, through the unconscious solution of tasks.

Tasks include watching or listening to something (ads), using web services, uploading data to a server or anything that can produce effects on the body.

Such effects can be as diverse as body radiation, brain activities, body fluid flow, organ activity and body movement.

The most important thing is that they have to be detectable and representable by images, waves, numbers, or any other form of data.

The devices used to do so are also listed in Patent 666: fMRI, EEG, NIRS, heart rate monitors, thermal, optical, RF and ultrasonic sensors or even cameras.

Instead, the type of cryptocurrency to be mined through this means is not specified, but the patent states that a new one might as well be created.

The patent was published on 26/3/2020 and was since widely reported on by various mainstream media outlets.

Most were rather lukewarm opinions, as the generic nature of Patent 666 suggests such innovations are still far from their realization.

Some websites, like the Register and Biohackinfo painted instead a gloomier landscape, with the latter connecting dots that are nowhere to be found within the patent.

In their unsigned article, they take for sure the association of the technologies I just described with an unspecified sensor(“microchip implant“) made by BEZH, a Microsoft Partner.

But the article goes even further and despite Patent 666’s only indirect mention of biometrics, it adds quantum doc-vaccination and ID2020 to the dystopian picture.

Indeed, the ethical implications of this technology are incalculable, but without evidence of this evil plot, such allegations belong to the realm of Wild Fantasy.

And I’ll ride it too! After all, wouldn’t it be cool to create money through working out or dancing?

If you have no idea about how a patent works, check: Patents, Copyrights and Trademarks For Dummies by Charmasson and Buchaca 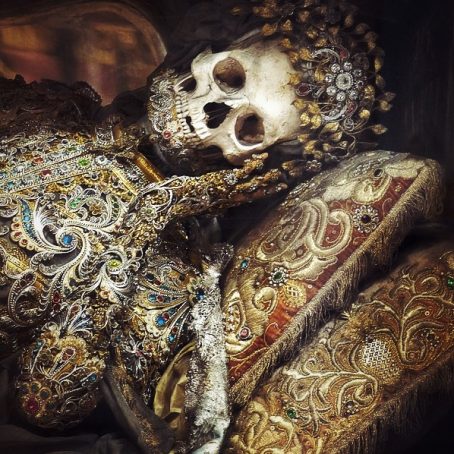 Memento Mori: 6 Dead Bodies Displays You Have to See