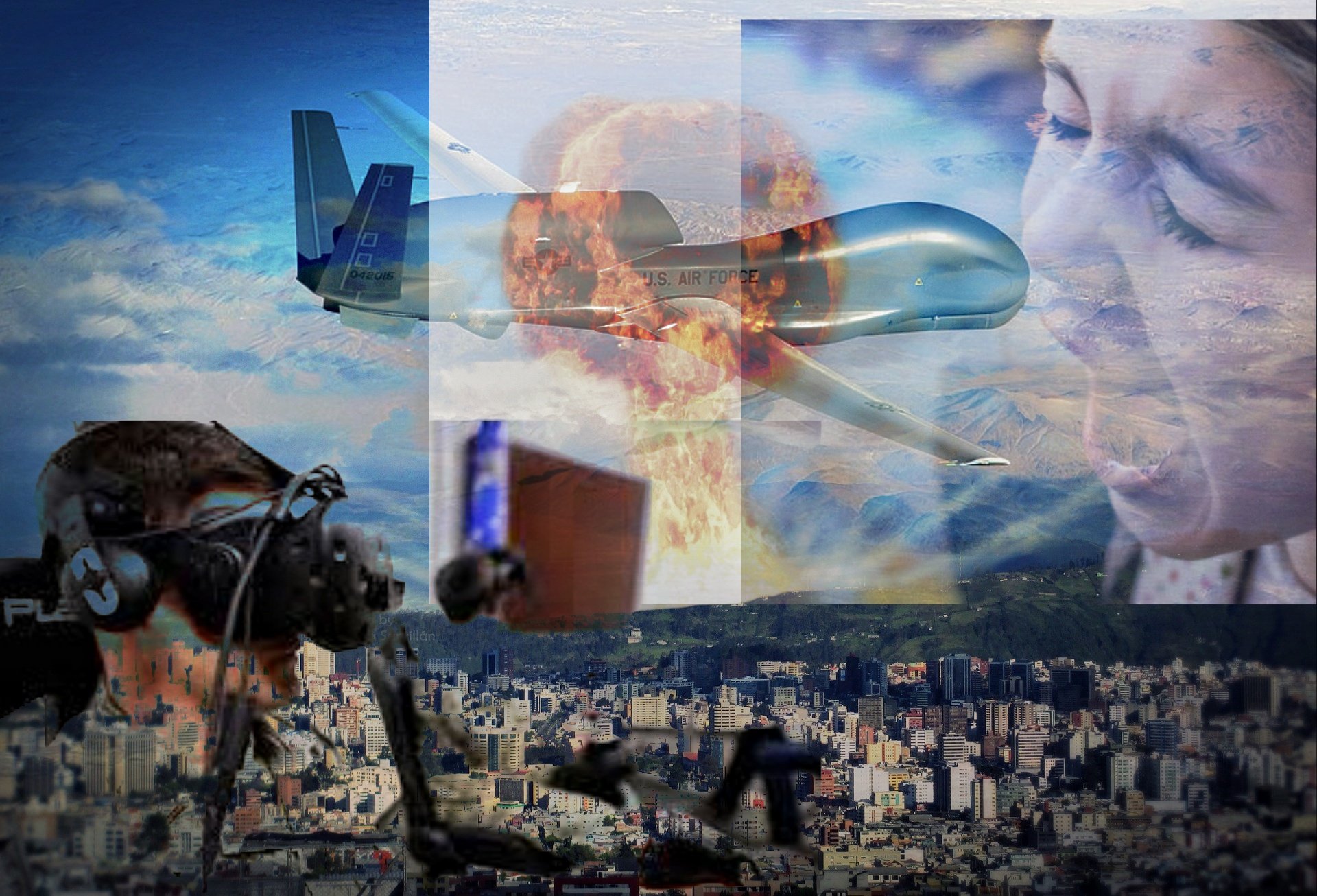 In our recent history, most new technologies have been originally developed for military use, and only later became available to the commoners – just think about what you’re using now, the internet.

5G technology will undergo a slightly different process of unleash, since the same network will be shared by the military and the civilians.

In this article, we talk about a topic that is rarely mentioned among the many controversies around the 5G Network.

“This article originally appeared in Italian on the accredited newspaper [ilmanifesto.it]” – Article by Manlio Dinucci – PUBLISHED 9.12.2019, 23:59

Illuminati Propaganda only wrote the introduction, operated translation, and linked sources, which were missing in the original post.

The video below is an extract of the article, music by Illuminati Propaganda & Fannullare – Subscribe our YouTube for more

The art of war

The military implications of 5G are almost completely ignored as critics of this technology, including several scientists, mostly focus their attention on the possible harmful effects on health and the environment due to exposure to low-frequency electromagnetic fields.

This commitment of the utmost importance must, however, be combined with that to investigate the military use of this technology, financed indirectly by ordinary users.

The hidden military use of 5G technology (original title)

At the London Summit the 29 NATO countries pledged to “guarantee the security of our communications, including 5G“.

Why is this fifth generation mobile data transmission technology so important to NATO?

While previous technologies were aimed at making increasingly advanced smartphones, 5G is conceived not only to improve their performance, but mainly to connect digital systems that need huge amounts of data to operate automatically.

The most important 5G applications will be implemented not in the civilian but in the military field.

The Defense Applications of 5G Network Technology report, published by the Defense Science Board, the federal committee that provides scientific advice to the Pentagon, explains the possibilities offered by this new technology:

5G technologies could have a number of potential military
applications, particularly for autonomous vehicles,
command and control (C2), logistics, maintenance,
augmented and virtual reality, and intelligence,
surveillance, and reconnaissance (ISR) systems—all of
which would benefit from improved data rates and lower
latency (time delay).

In other words, the 5G commercial network, built by private companies, will be used by the US military at a much lower cost than what would be necessary if the network were built solely for military purposes.

Military experts predict that 5G will have a decisive role in the use of hypersonic weapons: missiles, also armed with nuclear warheads, that travel at speeds above Mach 5 (5 times the speed of sound).

To guide them on variable paths, changing course in a fraction of a second to escape the interceptor missiles, it is necessary to collect, process and transmit huge amounts of data in a very short time.

The same is necessary to activate the defenses in case of an attack with such weapons: since there is no time to make a decision, the only possibility is to rely on 5G automatic systems.

The new technology will also play a key role in the battle network.

Being able to simultaneously connect millions of two-way radios in a limited area, it will allow departments and individual soldiers to transmit to each other, practically in real-time, cards, photos and other information on the operation in progress.

5G will also be extremely important for secret services and special forces. It will make control and espionage systems much more effective than current ones.

It will increase the lethality of drone-killers and war robots, giving them the ability to detect, track and target certain people based on facial recognition and other characteristics.

The 5G network, being a high-tech war tool, will automatically become the target of cyber-attacks and war actions carried out with new generation weapons.

In addition to the United States, this technology is being developed by China and other countries.

International litigation over 5G is therefore not just commercial.

One of the major attractions, which will encourage the spread of 5G smartphones, will be that of being able to participate, by paying a subscription, in war games of impressive realism streaming with players from all over the world.

In this way, without realizing it, the players will finance the preparation of the war, the real one.

What comes hereafter is a direct quote from the official document Defense Applications of 5G Network Technology report (already mentioned above).

Autonomous military vehicles, like their commercial
counterparts, could potentially circumvent on-board data
processing limitations by storing large databases (e.g.,
maps) in the cloud. Safe vehicle operations would, in turn,
require 5G’s high data rates and low latency to quickly
download off-board information and synthesize it with on-
board sensor data.

Likewise, 5G could be used to transfer
sensor data between operators and uninhabited vehicles (drones) and
to network vehicles, potentially enabling new military
concepts of operations, such as swarming (i.e., cooperative
behavior in which vehicles autonomously coordinate to
achieve a task).

5G technologies could also be incorporated into ISR
systems, which increasingly demand high-bandwidths to
process, exploit, and disseminate information from a
growing number of battlespace sensors. This could provide
commanders with timely access to actionable intelligence
data, in turn improving operational decisionmaking […]

Some More Sources about 5G in Warfare

The most exhaustive and technical article about the military use of 5G technology was published recently on Techradar (read it here), most articles by international accredited news sites are very synthetic about the topic.

What does the military use 5g for?

Being able to simultaneously connect millions of two-way radios in a limited area, it will allow departments and individual soldiers to transmit to each other, practically in real-time, cards, photos and other information on the operation in progress. It will increase the lethality of drone-killers and war robots, giving them the ability to detect, track and target certain people based on facial recognition and other characteristics.

How is 5g dangerous?

Studies about this are still ongoing. You can have a look at this study by the National Toxicology Program of the U.S. Government.

Which countries have banned 5g?

Japan, Australia and New Zealand, while other countries remain undecided.

Which country has 6g network?

China has started the development work for its 6G mobile networks. 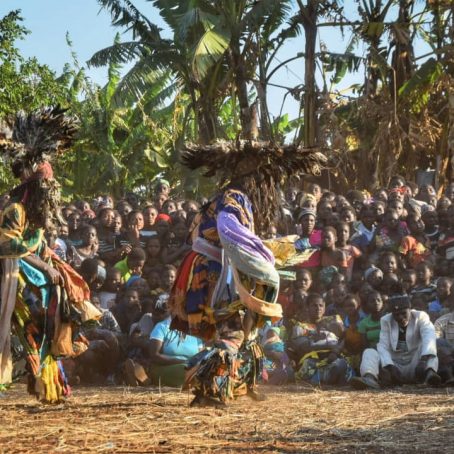 Gule Wamkulu – The Upside-Down World of the Chewa People Religion