3 Carboniferous Insects You Wish You Could Ride in Battle

The World is ending and you have the chance to ride a carboniferous insect in the final battle. Which one would you choose?

Between 360 and 285 milions of years go, incredible runaway plant growth,

Huge forest foll of ferns, mosses and some of the earlyest vascular plants conquered the planet

The wood-eating bacteria that now decompose dead wood taking oxigen and releasing CO2 did’n exist yet so the co2 wasn’t being released back into the atmosphere.

And Earth’s giant primordial forests were taking a lot of carbon dioxyne, and pumping oxygen, reaching all time high level of oxygen in the atmosphere, 35%, whereas today’s is only 20%. And giving us future Coal mines.

And that is what made giant arthropods possible.

Arthropods breaths through of external opening and that puts a limit on their body size.

But not in the Carboniferous: THE AGE OF GIANT INSECTS.

The breathing scorpion, a gigantic land-based arthropod, its length of over 70 centimeters could have reach up to 1 meter.

Is a believed to be a diurnal visually orientated hunter because of its proportionally large lateral compound eyes, which have atrophied in the primarily nocturnal modern scorpions.

Because the stinger was comparatively much larger than its chelae, it probably used its venom to subdue, and possibly begin digestion of its prey, rather than seizing and tearing it apart with its chelae.

Due to its large size, it is thought to have eaten other large arthropods,‭ ‬and maybe even the smaller amphibians and early reptiles.

That makes pulmoscorpio a predator of your own grandfathers brood.

A giant dragonfly with the Wingspan of an hawk, Up to 65 Cm.

The Meganeuropsis, ruled the skies during the Carboniferous period, before pterosaurs, birds, and bats had come in to existence.

Like today’s dragonflies, they could hover  in place like an helicopter, move in any direction in the blink of an eye, and even mate while flying.

They disappeared during the Permian/Triassic mass extinction, which wiped out 99% of earth’s species about 300 million years ago.

The name Meganeura comes from its nervous connections, unusually numerous for an insect.

What if they had an intelligence or even consciousness?

What if they transcended their physical form and are still around in aetheric state?

Covered by vast, richly vegetated swamps, North America and Europe, once fused togheter and located close to the equator, were the stagnant putrid home of the many magnificent insects of the carboniferous.

One in particular imposed itself among the other as the largest insects ever described: Arthropleura.

This giant centipede like arthropod exceeded the size of man, reaching 2,5 meters in lenght, and populated the muddy forests around 345 to 295 millions of years ago.

Its jointed ribs make up a flattened body composed of approximately 30 jointed segments, each of which was covered by two side plates and one center plate.

Its exoskeleton, which constitutes its defense body armor, was only a few millimeters thick and was not reinforced by calcium carbonate as it happens in crustaceans for exemplum.

It makes us believe that Arthropleura did not need heavy armor because it had no natural predators.

An adult individual would not have had enemies powerful enough to worry to, the prince of centipedes ran free in the swamps of a dead Earth.

Have you picked your battle insect? Let us know in the comments 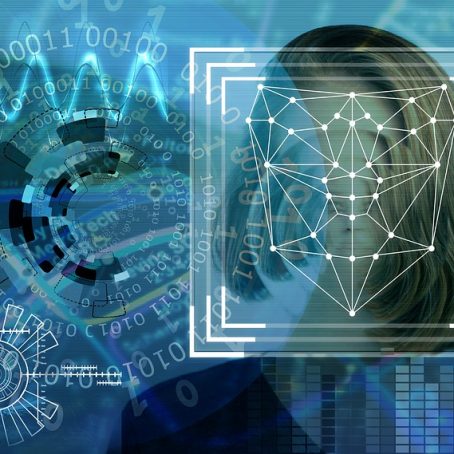